Top Ten Tuesday is hosted by That Artsy Reader Girl, go check her website out! Each week we’re given a topic to explore in our entries.

Books are beautiful because they are sources of inspiration and knowledge. A book can’t be a book if you are left with nothing once you put it down. Most books have at least one sentence that stays in your mind forever. Here are the top 10 cool quotes from books I can think of, no particular order. 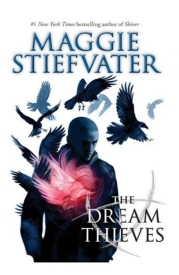 “Reality’s what other people dream for you.”
― Maggie Stiefvater, The Dream Thieves

“Because,” said Thor, “when something goes wrong, the first thing I always think is, it is Loki’s fault. It saves a lot of time.”
― Neil Gaiman, Norse Mythology

“It is remarkable how much courage it takes to kiss someone, even when you are almost certain that person would very much like to be kissed by you. Doubt will knock you from the sky every time.”
― Mackenzi Lee, The Gentleman’s Guide to Vice and Virtue

“His blue eyes were as innocent as the sky; only if you looked carefully could you see something genuine in them. Such as dislike.” – C.S. Pacat, Captive Prince

“I could recognize him by touch alone, by smell; I would know him blind, by the way his breaths came and his feet struck the earth. I would know him in death, at the end of the world.”
― Madeline Miller, The Song of Achilles

“You know that you’ve found something amazing, and you want to hold on to it forever; and every second after you have it, you fear the moment you might lose it.”
― Kiera Cass, The Elite

“I don’t know why it’s so hard for people to admit that sometimes they’re just assholes who screw up because they don’t expect to get caught.”
― Karen M. McManus, One of Us Is Lying

“Above all, don’t lie to yourself. The man who lies to himself and listens to his own lie comes to a point that he cannot distinguish the truth within him, or around him, and so loses all respect for himself and for others. And having no respect he ceases to love.”
― Fyodor Dostoevsky, The Brothers Karamazov 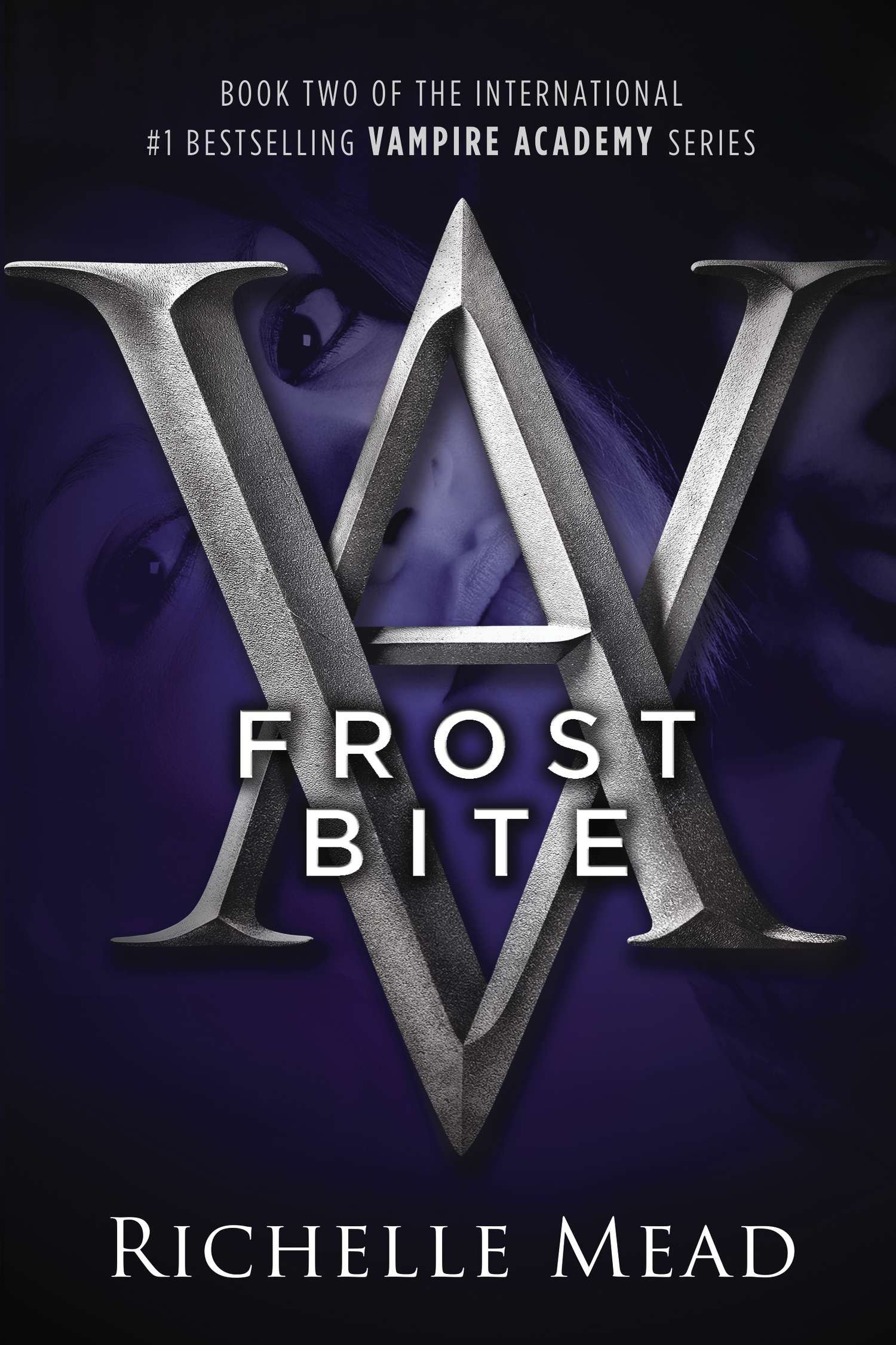 “There’s nothing worse than waiting and not knowing what’ll happen to you. Your own imagination can be crueler than any captor.”
― Richelle Mead, Frostbite

Have you read any of these books? Can you think of other cool quotes from them? Which one was your favorite? Comment below!